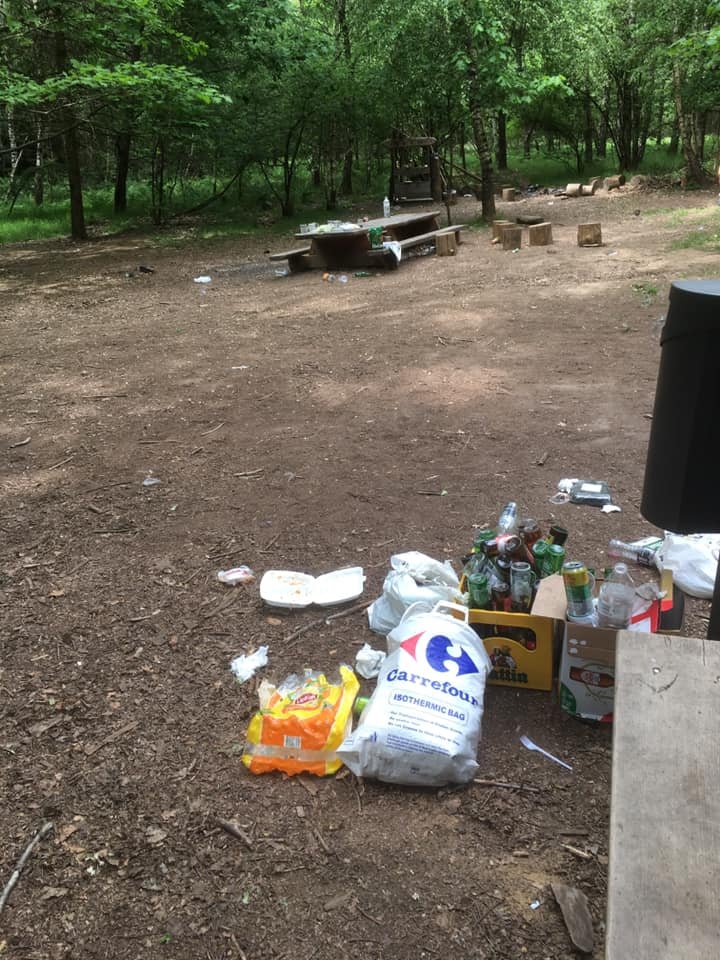 Residents have taken to social media to express their outrage at the amount of litter left across the country after people flocked to public areas for picnics and barbecues.

It is understandable that people are relieved to escape their own homes after weeks of lockdown, with many taking to nature to indulge the need for freedom. However, many places across the country were left covered in rubbish after picnickers failed to clean up after themselves.

An example is the Eecherfeld playground in Esch-sur-Alzette, in which Styrofoam and plastic litter was left scattered across the area. Similar scenes were recorded on the lawns around the Musée Dräi Eechelen in the capital as well.