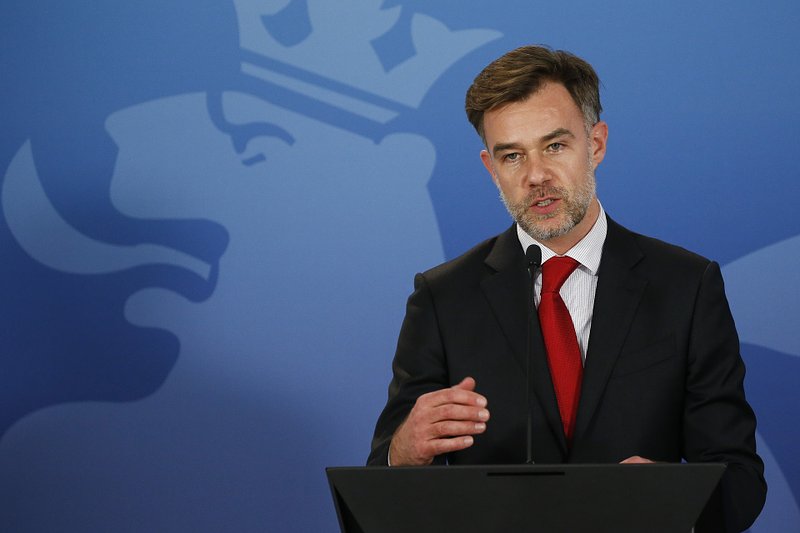 On Friday morning, the Minister for Small and Medium-Sized Enterprises and Minister of Tourism, Lex Delles, and the Minister of the Economy, Franz Fayot, discussed the plan for supporting Luxembourg business with the media.

Financial aid, structuring support programmes, and unemployment policies - the "Neistart Lëtzebuerg" plan is full to the brim with initiatives to help Luxembourg's businesses weather the storm of the coronavirus crisis.

Minister of the Economy, Franz Fayot, outlined different aid streams to support companies, with a strong focus on digital and technical investments.

The government would continue to carry out investments and incentives would be given to businesses following suit, in an attempt to overhaul digitisation within the Grand Duchy's economy.

Fayot also explained redundancies would be possible once more; however, an emphasis would be placed on maintaining employees, with restructuring support and partial unemployment continuing to be available. A support programme, created with Luxinnovation, is due to be presented next week.

In terms of investment the government would offer assistance, provided businesses contributed a threshold amount (€20,000 for small businesses, €50,000 for medium and up to €250,000 for large companies). There are also financial aids for the self-employed.

In terms of tourism, Lex Delles revealed that residents and cross-border workers aged 16 and over would be given a €50 voucher entitling them to an overnight stay in Luxembourg accommodation (hotels, campsites and so on) in a bid to boost national tourism. Details on this project will follow over the next week. He also encouraged residents to explore their country, advocated for staycations and cycling trips among other options.

To boost tourism from abroad, Delles confirmed that foreign tourists are currently allowed to stay overnight in the Grand Duchy -a measure which is still being strictly regulated or even banned in other countries.

As for the Horesca sector, Delles said an announcement would be made on Monday regarding whether cafés, restaurants and hotels would be allowed to reopen for the Pentecost weekend.