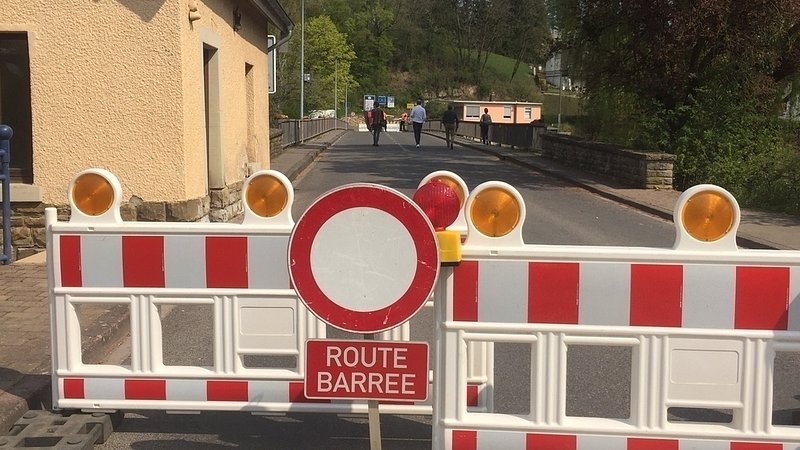 This week Minister of Finance Pierre Gramegna has ordered customs officials to delete any private data held on those who have crossed the Germany-Luxembourg borders.

Lynn Luciani, president of the customs union, confirmed this on Friday morning in an interview with RTL.

Officials who refuse to comply will risk disciplinary sanctions. Luciani explained that internally, officials were unsure whether collecting information such as the name or license plates of people wishing to travel to Germany was legal. This information also had to be stored before the situation could be resolved.

The customs union deplored the lack of concrete information from management at the Ministry of Finance. It appears no one was sure why customs officials had to collect this information.

According to Luciani, the officials had no legal basis in this context, otherwise the data should not have been destroyed in the process. A response from the National Data Protection Commission (CNPD) is still pending.

Pirate Party MP Sven Clement said he had also contacted the Attorney General regarding this case to verify the legality of data storage as part of border controls.

According to the MP, this is an unacceptable act of obstruction of justice and calls for the intervention of the prosecutor's office.