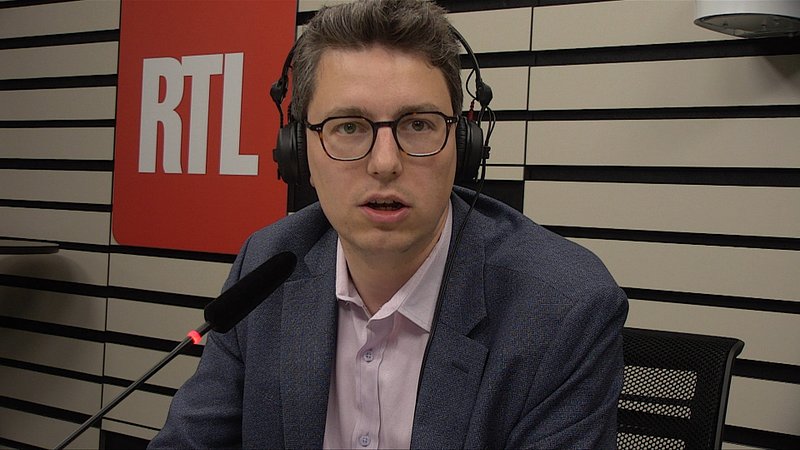 The MP of the Pirate Party was a guest on RTL Radio on Monday morning.

During the interview, Sven Clement stated that it was high time to end the state of emergency. The right to demonstrate needed to be ensured again, under the appropriate safety measures of course. He also expressed disappointment over the fact that the vote on the controversial CETA trade agreement took place during the state of emergency.

The Pirate Party MP is also critical of the so-called pandemic law. He stressed that it should not be possible to further restrict fundamental rights simply through Grand-Ducal regulations.

Clement stated that the government managed the crisis well on a sanitary level. However, on an economic level action had been too slow and without a clear direction.

According to Clement, funds had been mobilised, but they would not always reach everyone, e.g. small and medium-sized enterprises.

He also criticised that the government had only informed the opposition of their plans during the corona crisis, but not actively worked with them.

The Pirate Party MP supports the government's stance on a tracing app. He stated that his party is highly sceptical of such an application because of potential issues with data protection.

According to Clement, the main lesson to be learned from this pandemic is that it is necessary to keep stocks of essential equipment in order to react appropriately.