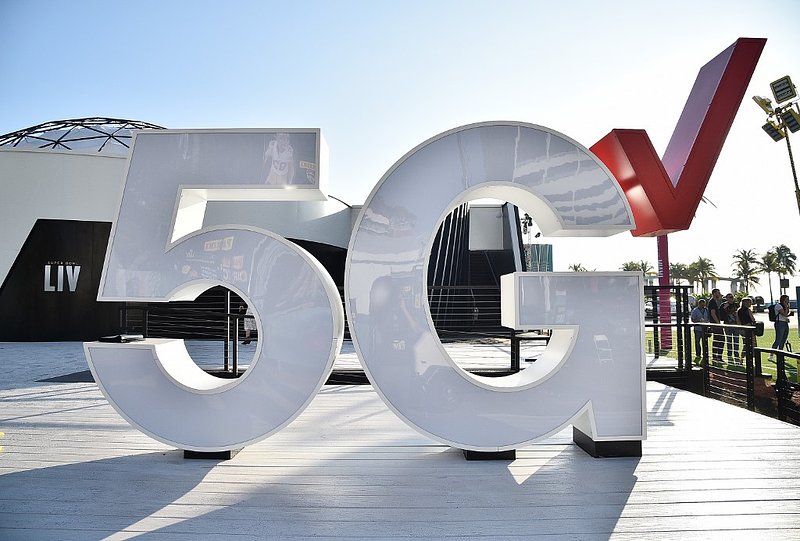 A petition has been tabled in the Chamber of Deputies after thousands of people in Luxembourg registered their opposition to the installation of 5G.

The collective "Stop5GLuxembourg" recently launched a petition to stop 5G in Luxembourg, garnering an instant response.

With more than 5,700 signatures in less than 3 weeks, the petition has passed the threshold required to be debated publicly in the Chamber of Deputies.

The debate could become animated, based on the petition's text which predicts a health and economic crisis "worse than Covid-19" if 5G goes ahead in the Grand Duchy.
The petition, echoing a global movement that has also surfaced in France, Belgium and Germany recently, claimed that the new technology has not been subjected to a prolonged study on the effects on humans and the environment. It also claimed that the deployment of 5G would contribute to global warming and space pollution.

On their website, these movements claim to base their beliefs on the findings of 4,800 scientists, 2,800 doctors and 10,000 environmental organisations.

It remains to be seen when the debate will take place, given current circumstances. 5G was planned to be rolled out in Luxembourg in 2020.