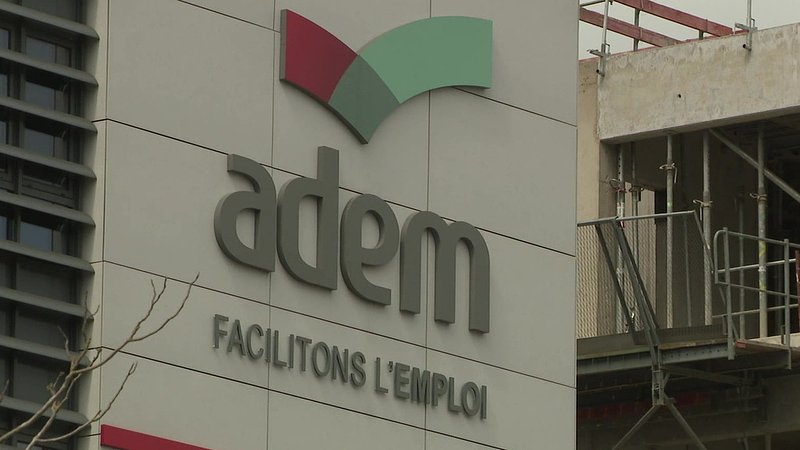 Unemployment significantly increased during the last month. Observed over a one-year period, unemployment increased by 17.4% in March. According to a statement released by the Luxembourgish employment agency Adem on Monday morning, the unemployment rate currently in March stood at 6.1%. 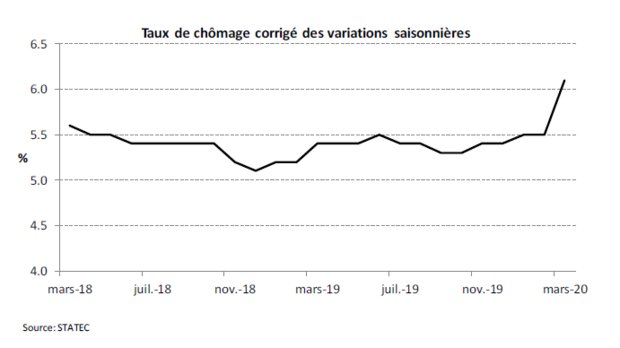 This increase occurred one week after the announcement of the restrictive measures.

Adem added that all employment measures are currently on hold. All people who are in such measures at the moment had their time extended.