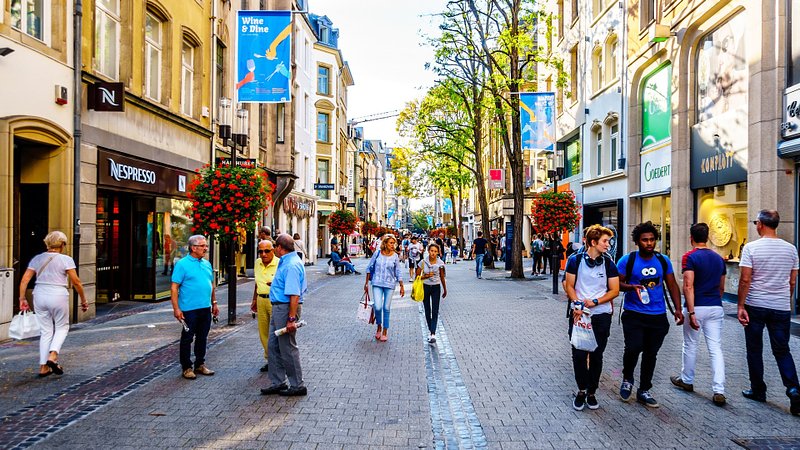 RTL has compiled the most important dates as announced by the government earlier this week, as some restrictions will already be relaxed next week.

Building and construction sites will be allowed to reopen on Monday 20 April. Gardeners, plant nurseries and DIY stores will also be able to resume trading.

Masks and face coverings will be compulsory in places where social distancing cannot always be observed, such as shops or supermarkets. Municipalities across Luxembourg will be distributing masks to residents.

Students in their final year of secondary education will return to school on this date, where they will study material covered until 13 March in preparation for their final exams. Certain conditions must be kept in order to facilitate the return to the classroom, such as obligatory masks on school transport, re-organisation of classrooms and the separation of students into groups returning to school for alternate weeks. More information in our summary of yesterday's briefing here.

The remainder of secondary school pupils will return to school.

This could also be a significant date for the hospitality industry, as the Prime Minister announced on Wednesday that no shops, cafés or restaurants would open prior to 11 May.

The government have not confirmed a specific date for the reopening of such establishments, but Xavier Bettel warned against impatience as it could have dangerous consequences. Developments will be monitored closely as restrictions are eased, and a decision will be made once the situation has progressed. 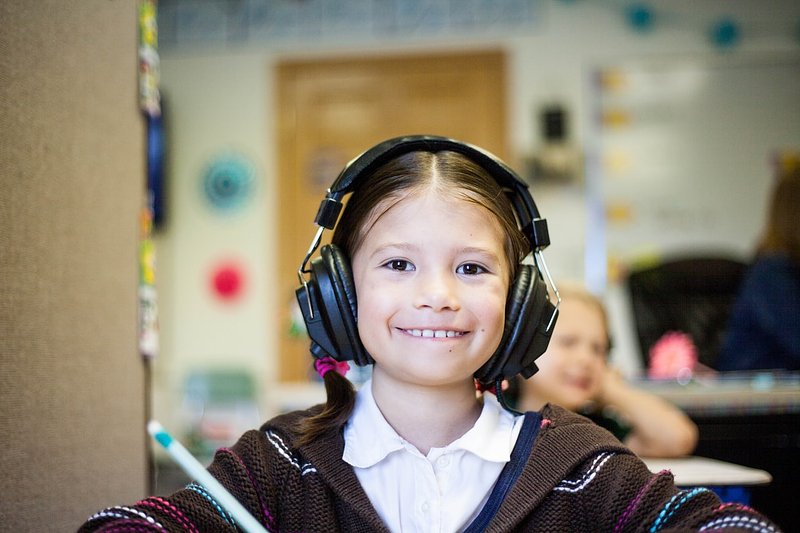 If all goes well, pupils in primary and early education will be allowed to return to school. However, the Minister of Education said this would be reliant on a re-evaluation of circumstances prior to this point.

For those working in the event industry, this date will prove crucial, after the government announced on Wednesday that all large gatherings of people would continue to be banned until July 31.

This measure concerns all festivals, sporting events, large gatherings and even the national holiday celebration, all of which have been cancelled. 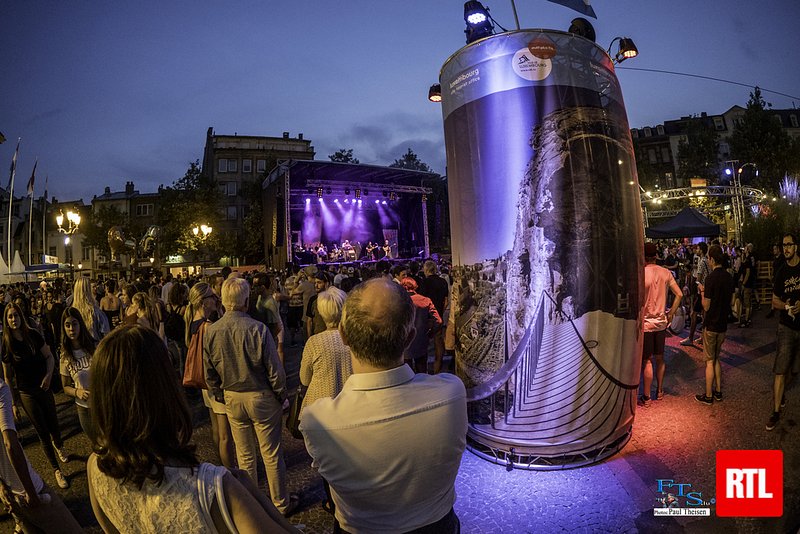 Note: an earlier version of this article incorrectly said that the Schueberfouer has been cancelled - no such decision has yet been made, and the schuberfouer is set to open in August. It is as yet not known if the ban on large events and gatherings will be in force at that time.