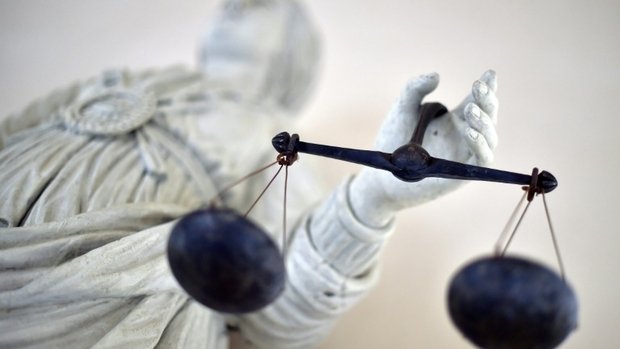 The accused, who murdered his partner in Schifflange in June 2018, will have to pay 30,000 euros in damages to the victim's daughter.

On Thursday 2 April, a man was sentenced to 30 years' imprisonment, five of which were suspended, for the murder of his partner in June 2018 in Schifflange.

The couple were said to have become more and more confrontational, before an ill-fated argument one evening led to the murder.