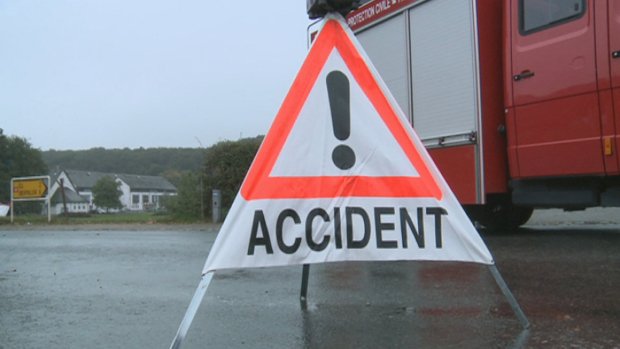 Around 3 pm on Thursday, an accident occurred on Route d'Arlon in Useldange. The crash saw a car flip over.

Emergency services from Ettelbruck, including a helicopter, were sent to Useldange to take care of the injured driver.

Around 11.20 am on Thursday, a collision between two cars occurred in Rodange on the Route de Longwy. Four people suffered injuries.

Another accident was reported shortly before 3 pm that same day. One person was injured in Dudelange on the Route de Kayl, with emergency services from Esch at the scene.