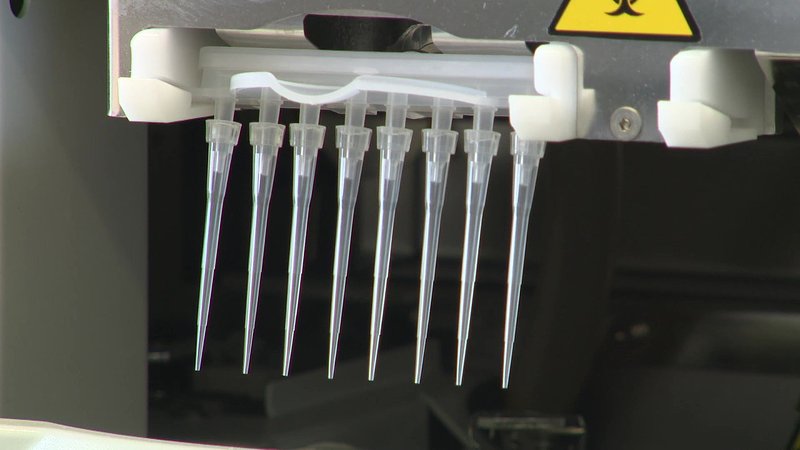 After the most recent coronavirus developments in Europe, our colleagues at RTL contacted both the Ministry of Health and Luxair to enquire how they are acting in relation to the current situation.

Some 15 million people in northern Italy have been placed under lockdown. Those in the affected area, namely a quarter of the country's population will not be able to leave the area, and newcomers will not be able to enter. The Italian prime minister stressed that the decision is designed to prevent the coronavirus Covid-19 from spreading further and ensure the health system is not overburdened.

As for how this decision affects Luxembourg, our colleagues at RTL contacted two actors who will be affected: the Ministry of Health, running the operation on containing cases in Luxembourg, and Luxair, the airline which offers a number of flights to Italian destinations. Luxair has announced further adaptations to its flight timetable, as the entire situation has had huge repercussions on air traffic.

As a result of the quarantine, the airline would be adapting its timetables and routes. He referred to the group's prior announcements, namely that flights are being cancelled on an individual basis. For instance, the flight to Milan on Sunday afternoon was cancelled, but the airline was planning to operate its evening flight as usual.

"There will be no movement in or out of these areas, or within them, unless for proven work-related reasons, emergencies or health reasons," Italian Prime Minister Giuseppe Conte told reporters.

The airline's policy is to reevaluate the situation each day and change aspects if necessary. The same goes for the Ministry of Health. At the time of the report on Sunday, there had been four confirmed cases in Luxembourg, although shortly afterwards, the Ministry of Health announced a fifth diagnosis. The announcement of the fifth patient did not reveal any details on the person's condition, beyond that they are being treated as per usual processes.

As for the other four, Minister of Health Paulette Lenert confirmed they are all doing well and are no longer showing symptoms of illness. They will of course continue to be monitored for the necessary period. Lenert stressed that the situation could change quickly - a scenario the health authorities are prepared for - but currently, the situation is "manageable."

At the current time, the authorities are using their time to prepare for all scenarios. Luxembourg is entering its second phase of preparations, remaining in close contact with hospitals and other relevant actors.

The ministry had also scheduled a meeting with Syvicol, the municipal authorities' union, to ensure local authorities are also prepared.