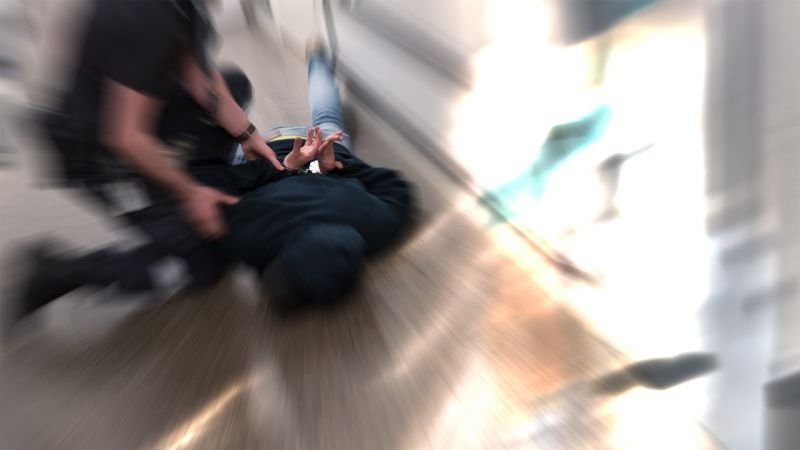 According to research conducted by RTL, it is possible that Luxembourg was about to become the target of a radicalised young man who had purchased material to build explosives on the dark web.

The police's criminal investigation department and special unit completed a search operation on rue des Romains in Strassen on 22 February. They were able to locate 'precursors' to produce explosive agents. One man was arrested.

According to our sources, the young man has Scandinavian origins but has lived in the Grand Duchy since his childhood. He was not in Luxembourg during the February half-term. It seems like the attacks of wight-wing extremist Robias Rathjen, who had killed 10 innocent people in Hanau on 19 February, accelerated the police intervention in Strassen.

The alleged right-wing extremist came back to Luxembourg after the half-term. The authorities then decided to strike quickly, and conduct the search operation at the suspect's home on the night between 22 and 23 February. The intervention had been meticulously planned and around 60 officers from various units participated in the operation. The intervention reportedly lasted from 10 pm until 6 am.

Officers wearing balaclavas stormed the home of the suspect within minutes and arrested the young suspect. Neighbours told RTL that officers also searched the adjacent garden and meadows to make sure that all explosive material was seized. Neighbours also said that the entire street was sealed off during the operation. Officers reportedly told them that it had been an exercise.

The young man, who caught the attention of intelligence services due to his activities in right-wing circles, faced an examining magistrate last Sunday. He has since been transferred to Schrassig prison. No official information about potential networks or targets have been released yet.

More information to follow. Until then, the young man is considered innocent until proven guilty.