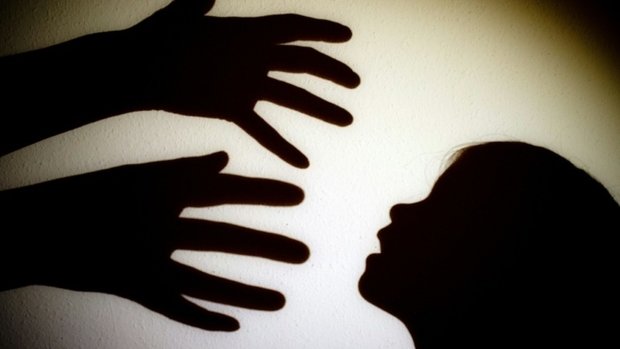 The public prosecutor's office announced on Thursday that it has detained a volleyball coach on child pornography charges.

The man was arrested on Wednesday. The charges levied against the coach include using a hidden recording device to film children in the showers and locker rooms and then disseminate and share the material to third parties.

The public prosecutor's office wrote that the charges concern events from several years ago. At the time, the man was the coach of Luxembourgish volleyball team.