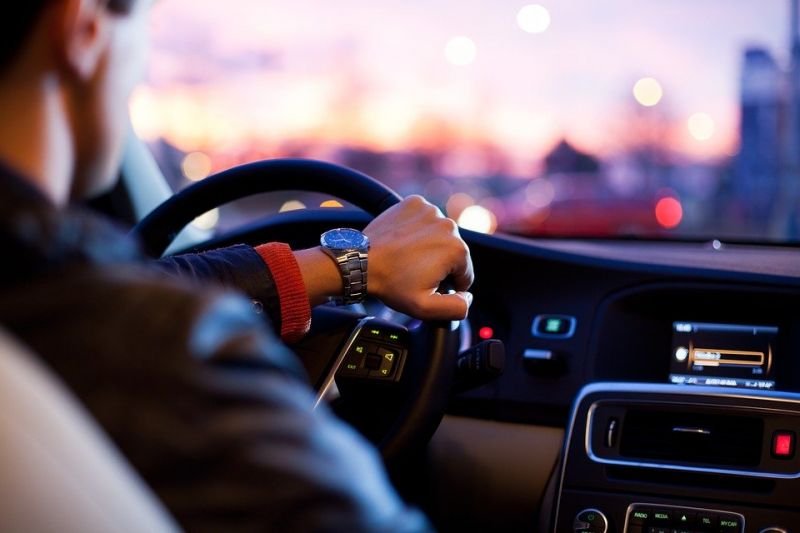 According to the Ministry of Mobility's estimations, the 705 tax disc required to register cars could cost up to €91 more a year.

As officially announced by the Chamber of Deputies on Thursday morning, the new WLTP norms for cars will not enter effect as soon as initially expected. The government was planning on introducing updated norms on 1 March, but have delayed the move in order to carry out some adaptations to the law.

The new Worldwide Harmonised Light Vehicle Test Procedure (WLTP) norms will have an effect on costs related to cars, but only first released ones. Second-hand cars will not be affected by the change. Minister for Mobility and Public Works François Bausch provided some clarifications to our colleagues at RTL 5Minutes, stating that the calculation mode will not change. Instead, the formula's basis will be reviewed to better reflect fuel consumption and CO2 emissions.

The notable difference between the currently-used NEDC and WLTP tests is that the former was calculated based on laboratory conditions, whereas the latter is based on real emissions and is truer to reality. "The car models most frequently registered in Luxembourg can reckon with an annual tax surplus of €17 to €91," Bausch said.

The purpose of the bill is to put pressure on car manufacturers to improve their vehicles when it comes to emissions as well as encourage the population to use less-polluting vehicles. The draft bill is based on a European directive. 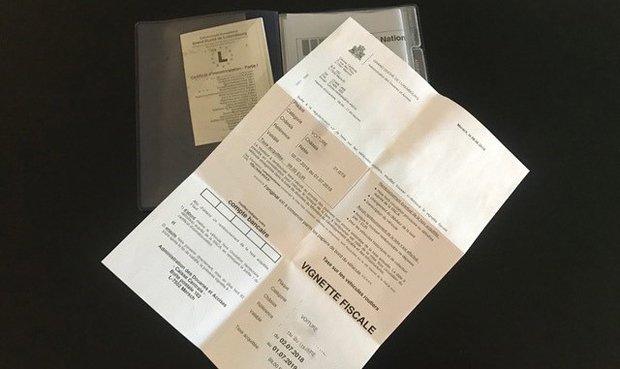 The letter received by residents who must register their vehicles in Luxembourg and pay the tax disc. / © Archives RTL