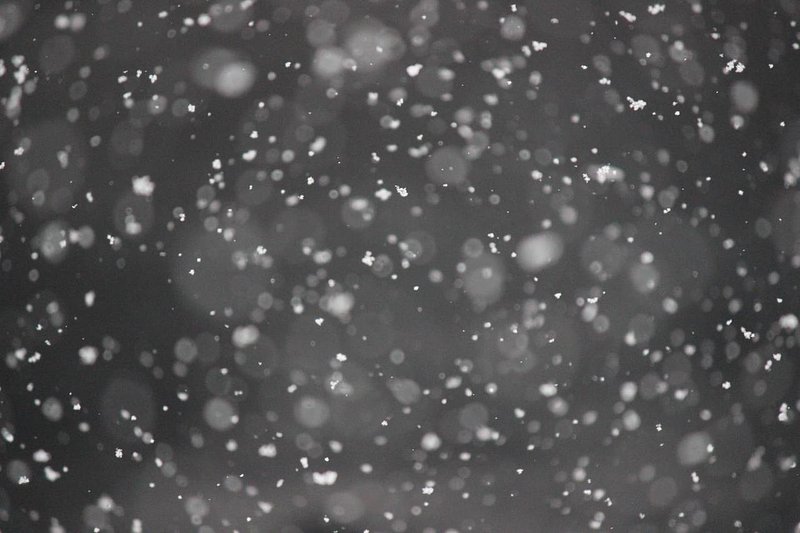 According to Météolux, snow is set to fall across the Grand Duchy on Wednesday and Thursday.

A snowfall warning was issued on Tuesday morning, placing the country on yellow alert from midnight until midday on Wednesday.

Forecasts say to expect a few centimetres of snow, with a risk of heavier snowfall in areas higher than 300 metres.

Temperatures will range between 0 and 2°C in the morning then between 3 and 5°C in the afternoon. Météolux have also warned of potential for thunderstorms.

The temperatures will continue to drop on Thursday, causing moderate snowfall in the morning, and snow and rain in the afternoon.

The Luxembourg meteorological station also announced moderately high winds, which gusts of up to 60 km/h on Wednesday and 50 km/h on Thursday.