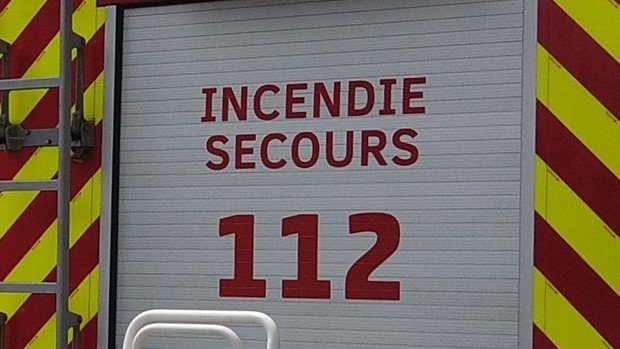 Emergency services reported a fire in an underground car park just after midnight on Monday.

The fire broke out in a car park on Avenue de l’Université in Esch-Belval.

Fire brigades from Esch-sur-Alzette, Schifflange, Sanem-Differdange, Mondercange, and Dudelange attended the scene to extinguish the blaze. There were no injuries.

On Sunday evening, a car overturned on the A13 towards Schengen, between the exists to Schifflange and Kayl. Two people sustained injuries in the crash.