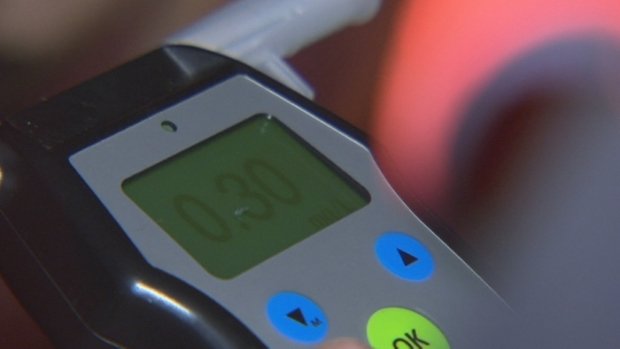 An accident as a result of drunk driving occurred in Rodange in the night from Saturday to Sunday.

Shortly before midnight, a driver lost control over his car on Route de Longwy in Rodange. As a result, he crashed into a parked car, then hit the sidewalk and overturned.

The car finally came to a stop when crashing into another parked vehicle.

Following a breathalyser test, it turned out the driver had been drinking and was over the legal limit by more than double.

In addition, as the car was not in order, the prosecutor's office had to be alerted and the man in question had to temporarily hand over his license.

The police carried out a series of breathalyser tests between 12.45 am and 3.30 am, notably on the N10 in Remich and the N16 in Ellange Gare.

A total of 125 motorists were tested for drunk driving. Three tests came back positive and one license was withdrawn.