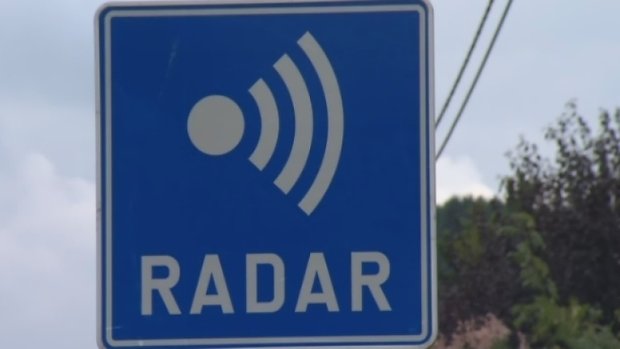 The courts sentenced a motorist to two nine-month licence withdrawals and a fine of €700 following a second speeding offence.

The motorist was caught travelling at 116 km/h on the A4 towards Luxembourg City, in a 70 km/h zone.

The two license withdrawals do not concern journeys between the man's home and his place of work.

Furthermore, a woman who caused an accident in Schifflange in September 2018 and fled, was sentenced to two fines for a total of 1,000 euros as well as a licence withdrawal for a year and a half.

She had run into another driver's car after reversing at a red light.