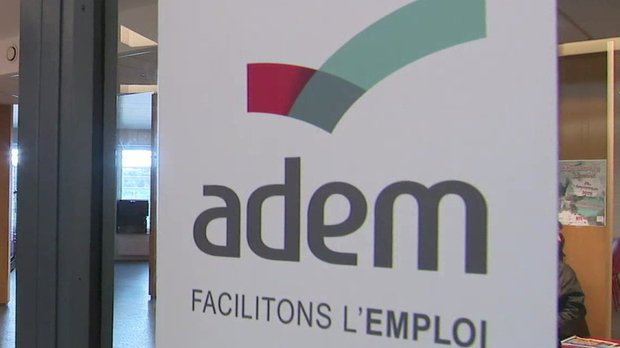 Figures published by Statec on Thursday show a slight increase in unemployment from the end of last year. In December 2019, the unemployment rate was 5.4%.

The number of non-resident jobseekers however has dropped by 8.9% compared to January 2019, while the number of beneficiaries of an employment measure stood at 4,210 on 31 January, representing a decrease of 0.7%.

On a more positive note, during the month of January, ADEM published 4,401 vacant positions at Luxembourg-based companies - 25.7% more than in January 2019 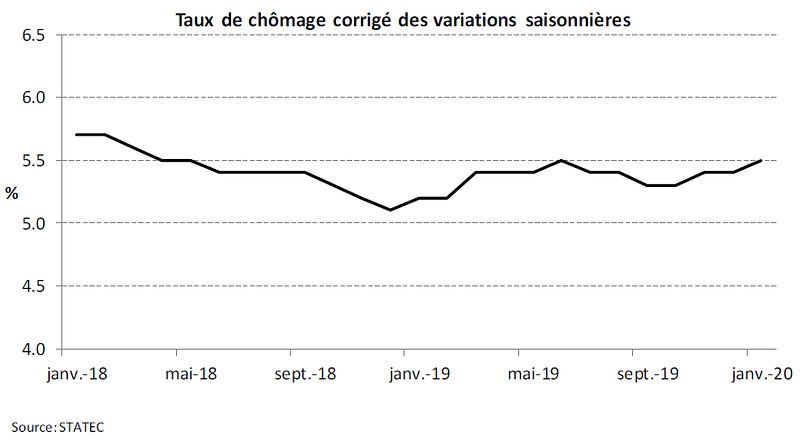 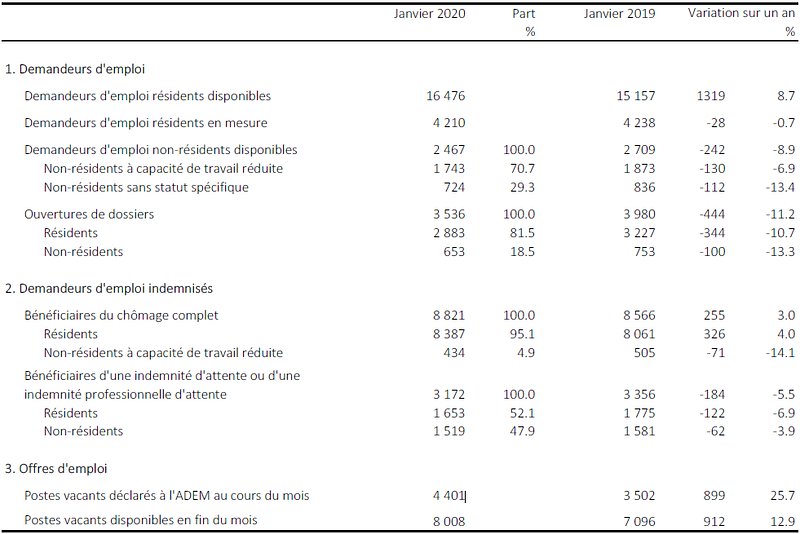