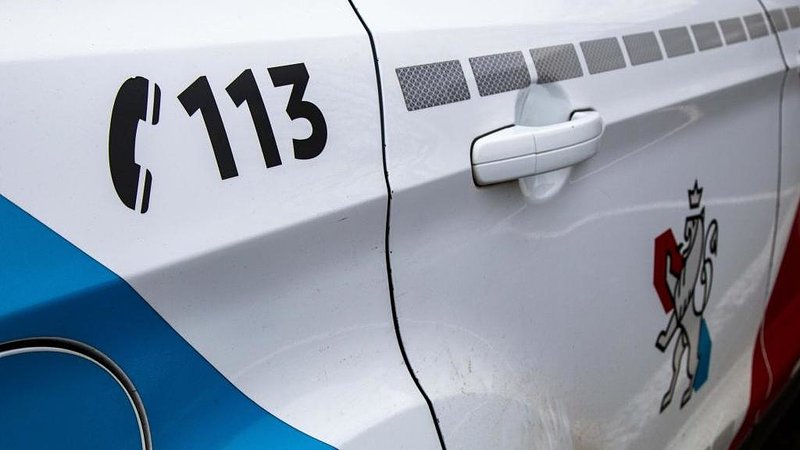 Police reported two instances of theft overnight from Wednesday to Thursday in the capital.

A pedestrian on Grand Rue was approached around midnight by a group of men asking to borrow a cigarette lighter. The perpetrators managed to distract their victim and steal their mobile phone before escaping.

At 3am on Thursday morning, a man reported a similar theft to police, after falling victim to the same group of pickpockets. They once again asked for a lighter, before one of them started to dance with the victim in order to distract him while taking his phone.

The police are looking for a group of five or six young men of Mediterranean origin, aged 18 to 20, of slim build and all dressed "like rappers" and wearing baseball caps. One of them had a scar on his chin.

The authorities have once again warned the public to be vigilant and to exercise caution when approached by strangers. Thieves have many tricks to distract their victims and it is absolutely necessary to avoid any physical contact with these people.

Valuable personal effects such as smartphones or wallets should be kept in an inside pocket or inside zipped pockets.