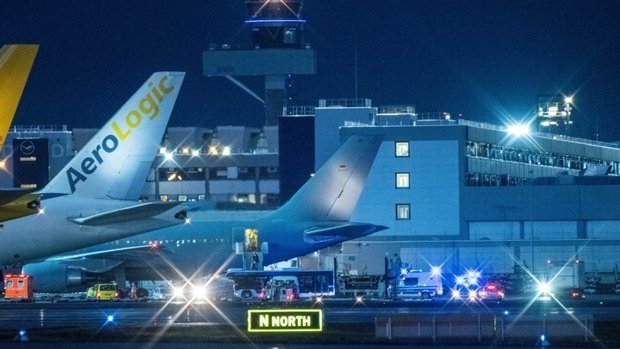 China's radical measures against the coronavirus have had an impact on the European economy.

The European Chamber of Commerce confirmed the disruption of supply chains between China and Europe this week is having an effect on other economies, as the consequences are beginning to show in Europe and even Luxembourg.

Many factories in China are currently closed, after Beijing's strict regulations meant that work has not resumed following the Chinese New Year holiday. Production and manufacturing has been halted in the affected areas.

Many businesses based in Europe are waiting for crucial parts to continue manufacturing, without which they cannot proceed, according to the European Chamber of Commerce in China. Luxembourg-based manufacturer IEE is also suffering from this disruption.

Director general Michel Witte said their employees in China were blocked from going to work, as they were forced to stay in quarantine for two to three weeks following Chinese New Year. However, production will continue to be affected as raw materials are being subjected to delays through Shanghai, as logistics have been put on hold by road and by air.

The issue is persisting worldwide as China shipping routes have also been affected by the regulations, meaning many products and wares are not being transported as usual.

Jörg Krämer, chief economist at Germany's Commerzbank, said a week of no production meant that China's gross domestic product will drop 2 percent in the first quarter. Another week's delay, which is becoming apparent, means the GDP will decrease not by 2 but by 4 percent.  RTL sources said customers waiting for certain electric car models had been informed they should expect at least a month's delay due to production delays in China. However, Luxembourg automobile federation Fedamo stated there were no repercussions at present in the Grand Duchy.

Carlo Thelen, director of the Chamber of Commerce, is due to speak to RTL television regarding the impact of the coronavirus on the Luxembourg economy on Thursday night.