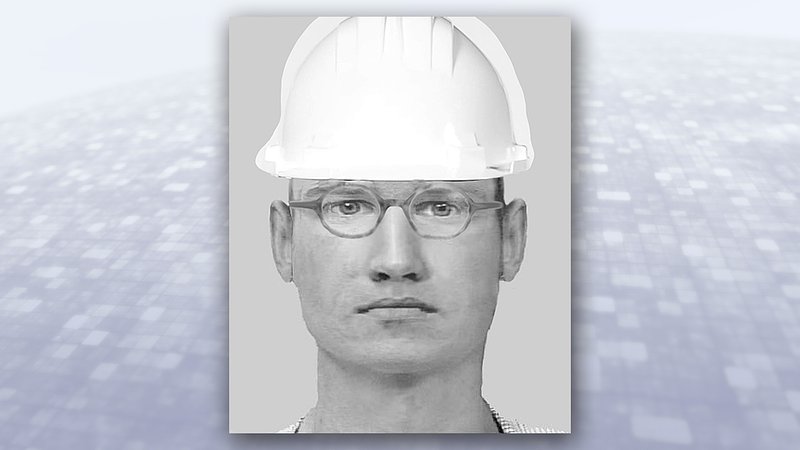 As we reported in an earlier article, three armed suspects robbed a woman in her home on Rue Plaetis in the Grund district of Luxembourg City on 3 January.

The incident occurred in the Grund neighbourhood in the morning hours of 3 January. Three unknown suspects disguised as building workers rang the doorbell of the victim's home on Rue Plaetis. They overpowered her and stole her credit card before taking off.

Police are still calling for witnesses to come forward. A composite sketch of the main suspect was released this Friday morning. Potential witnesses should contact police at 113.