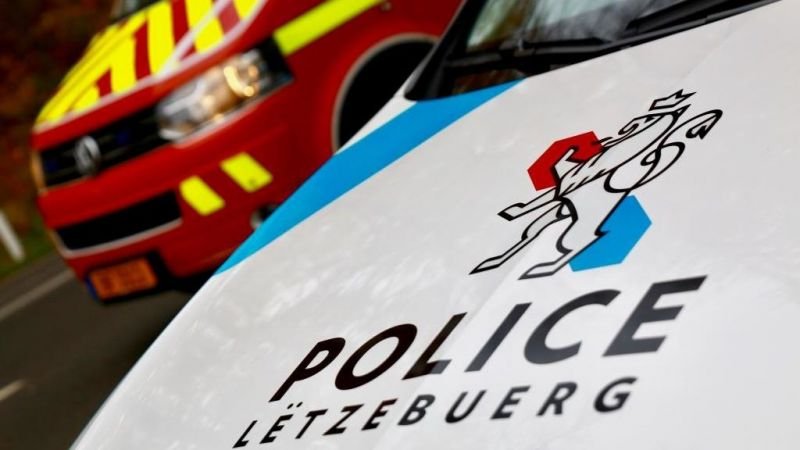 The man passed away at his place of work on Thursday, after he was hit by a lorry in the Sanem industrial zone.

The accident took place on Thursday 13 February at 2.20pm, in the Gadderscheier industrial zone in Sanem.

A worker suffered fatal injuries after being struck by a lorry travelling in the area. The man, a 62-year-old Luxembourg resident, died at the scene.