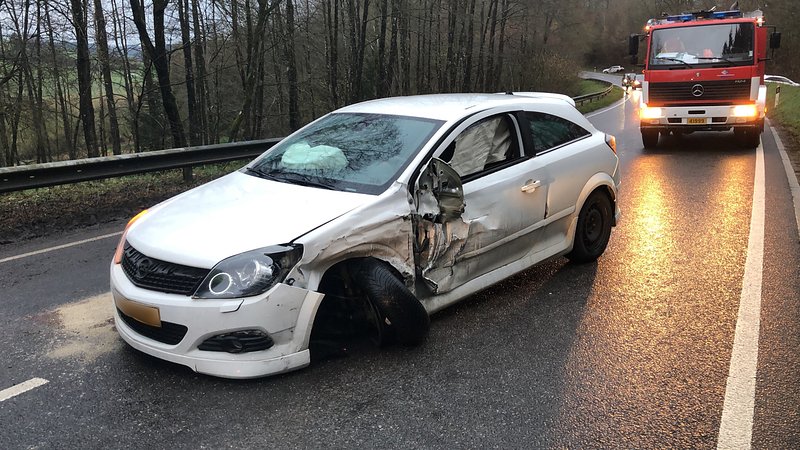 Two cars were involved in the crash on Friday morning between Grosbous and Pratz.

The collision took place between 7am and 8am on Friday morning, on the N12 between Grosbous and Pratz (south of Esch-sur-Sûre).

The reason for the collision is unknown; however, one of the cars ended up on the side of the road.

According to initial reports, both drivers were injured and taken to hospital. Normal traffic has since resumed on the road.