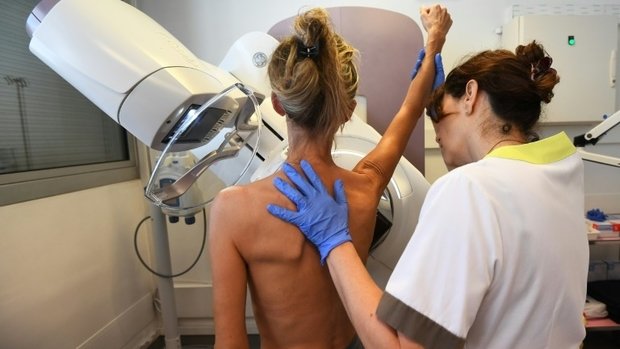 Patients are often forced to wait as long as eight months when the appointment is made outside of the screening program.

New Minister of Health, Paulette Lenert, confirmed that waiting times differed depending on whether the mammogram appointment formed part of the breast cancer screening programme or not, in response to a parliamentary question posed by CSV MP Martine Hansen.

Following an audit in 2018, wait times are systematically listed in order to optimise the organisation and use of resources. The interdisciplinary care of cancer patients has been guaranteed since a law came into effect in March 2018.

The Minister also pointed out that scientific advice would not require imaging screening for patients who are not 50 to 69 years of age.

Lenert ended her response by stating the internal organisation of the imaging services has been adapted to reduce waiting times.