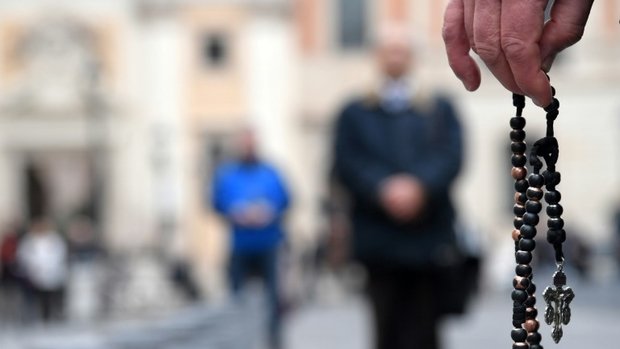 The Luxembourg bishopric has published the figures on how many people came forward about having experienced sexual abuse at the hands of figures within the Catholic Church.

In 2019, six people contacted the bishopric's service dedicated to victims of abuse within the Church. The allegations referred back to the 1970s, 1960s, and even during the Second World War. Of the victims who contacted the hotline, four were men and two women.

The sexual abuse cases come amidst a dozen other allegations of physical and emotional abuse against a representative of the church. The Archbishop of Luxembourg personally insisted on asking forgiveness from all those affected, both for the abuse itself and the consequences thereof. The Catholic Church in Luxembourg continues to highlight the issue. In 2019, a four-day course was organised, with 74 people participating.