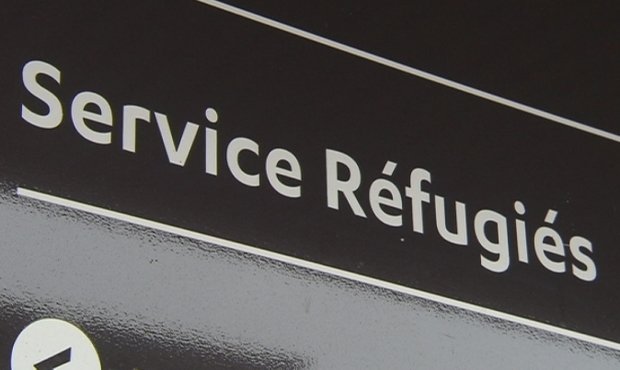 The Directorate of Immigration released new statistics on Thursday.

Overall, 2019 had fewer demands than the four years which preceded it. The majority of January's demands came from Syrian asylum seekers.

41 requests were granted in January.