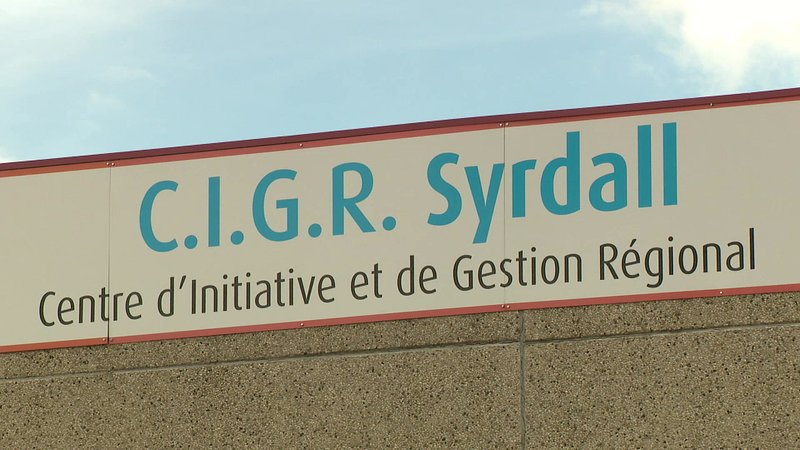 On 9 October 2019, municipal officials in Contern filed a complaint against a collaborator of the CIGR Syrdall Regional Initiative and Management Centre.

Mayor of Contern, Marion Zovilé-Braquet,who is also a member of the CIGR board, said others had been angry with her. On Wednesday morning, municipal officials from Contern heard the testimony of an ex-collaborator of CIGR Syrdall, who reported instances of abuse.

In October, Contern town hall filed two complaints for financial and personnel-related problems. These included harassment, sexual harassment and nepotism. The town hall will now file a six-month notice, so on 1 September  it will no longer be an official member of the Syrdall Regional Initiative and Management Centre.