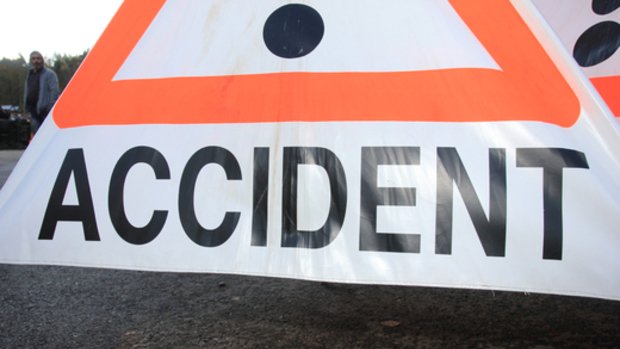 Three accidents took place across the country on Wednesday evening.

A motorist lost control of their vehicle, which flipped over on the CR132 between Schlammestee and Weiler-la-Tour at 8pm. One person was injured, assisted by emergency services from Weiler and Roeser, Bettembourg ambulance and the police.

A bus was involved in a collision on Allée du Carmel in Cents at 9.15pm, leaving one person injured.

Later, at 9.30pm, a car struck a tree between Riesenhof and Martelange.