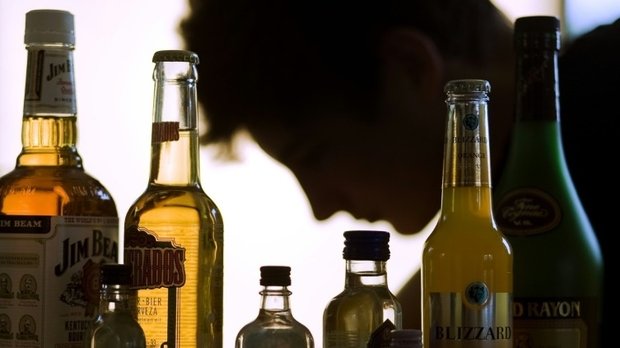 After today's state council meeting, Minister of Health Etienne Schneider told RTL that minors will no longer be allowed to purchase hard liquor.

The national alcohol plan was finally passed at the state council meeting. It will still need to be approved by other official bodies. The Grand Duchy was one of the only EU countries that did not have an action plan of this kind.

9% of deaths in Luxembourg are due to excessive alcohol consumption. The EU average lies at 6%.

The action plan comprises 6 main elements ranging from prevention to the treatment of alcohol-related illnesses. It will now be up to working groups to devise and implement individual measures.

An increase of excise duties is not currently planned. Etienne Schneider argued that an increase of prices would not lead to the desired change in a rich country like Luxembourg. Today marked Schneider's last state council meeting.