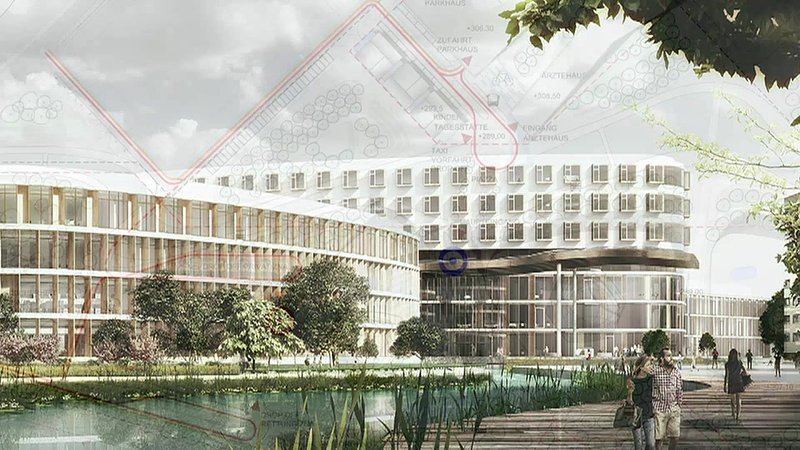 Minister of Health Etienne Schneider explained that the delay was due to new technical requirements.

The official opening of the new South Hospital in Esch will be delayed by three years and only open its doors in 2026. Etienne Schneider confirmed the delay in his reply to a parliamentary question by Mars Di Bartolomeo.

The state will cover 80% of the expenses, which are believed to reach around €540 million. Schneider claimed that the delay would not cause additional expenses. The 580-bed hospital was called a historic mammoth project when a new financial law was passed at the Chamber of Deputies two years ago.

Construction works are scheduled to kick off in September. 130 small allotment gardens had to be moved to make way for the prospective construction site.

Schneider explained that the delay was due to new technical requirements for the hospital. The plans also have to be adapted to the new hospital law that was passed in 2018.

The delay might have repercussions for Princess Marie-Astrid hospital in Niederkorn, which was meant to close after the opening of the South Hospital. As it stands, the authorisations of Niederkorn hospital expire in 2025. In case South Hospital will not be operational by then, the CHEM directorate will need to request an extension of this deadline.

Once the South Hospital becomes operational, the hospitals of Esch, Niederkorn and Dudelange will move to the "Elsenbrich" site.