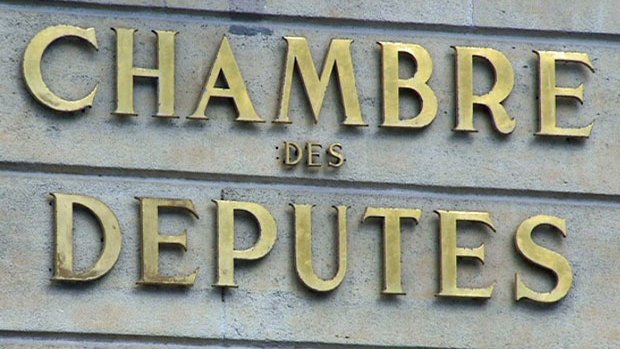 Alain Weltz, who was another key candidate, reportedly withdrew his candidature.

According to information obtained by RTL, the field of potential successors is narrowing down as Alain Wetz withdrew his candidature. Wetz was one of two key candidates. Chamber President Fernand Etgen and the Democratic Party were in favour of Alain Wetz while LSAP and the Greens were in favour of Laurent Scheeck.

A number of other candidates also applied for the position.

Voting will take place in the week of 4 February.