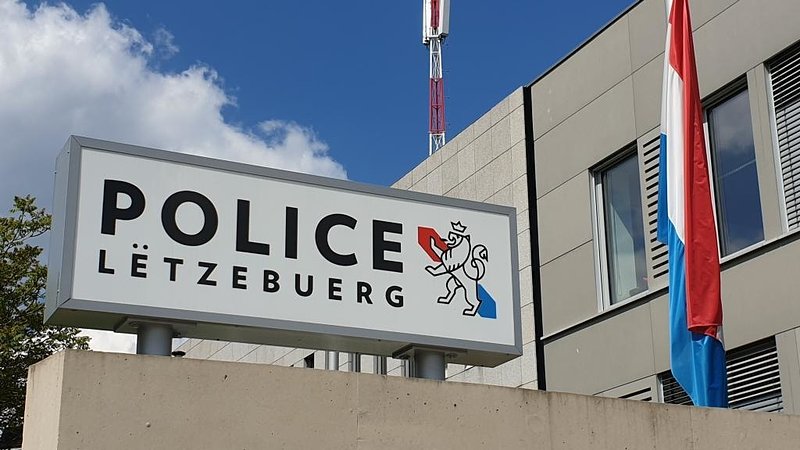 Three unknown suspects broke into a petrol station on Rue du 10 Septembre in Wiltz around 3am on Friday morning.

According to the initial police investigation, three unknown men fled the scene in Belgium-registered VW Golf. The vehicle was later located between Derenbach and Oberwampach absent the suspects.

The Belgian police joined their Luxembourgish colleagues in the search operation in the border region. The three suspects reportedly wore black jackets. One jacket had white stripes on the sleeves.