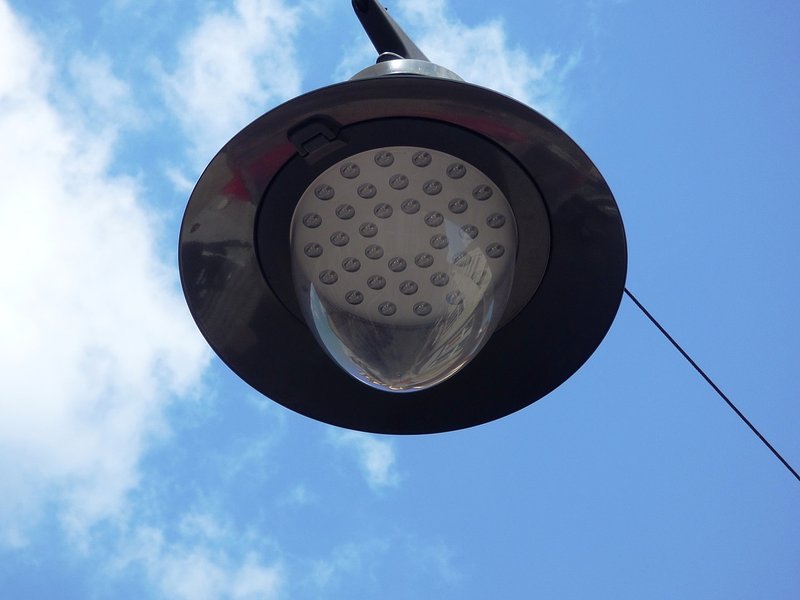 As part of the energy and climate plan, a large part of public lighting in Luxembourg will switch to LEDs by 2025.

The lighting has already been changed in the village of Gralingen, in the municipality of Pütscheid, with bulbs of lower intensity which avoid radiating towards the sky or towards houses in an attempt to reduce light pollution.

The municipality has 196 street lamps, some of which have not yet been fitted with the new bulbs. However, those which have benefited from the new technology appear to have adapted well.
Before the change of lighting in the town, drones were flown overhead to detect the areas which were particularly bright in the villages. A similar exercise is again planned for February. On the basis of these results, measures will be taken for the entire territory in order to prevent light pollution.

Report (in Luxembourgish) on RTL television: