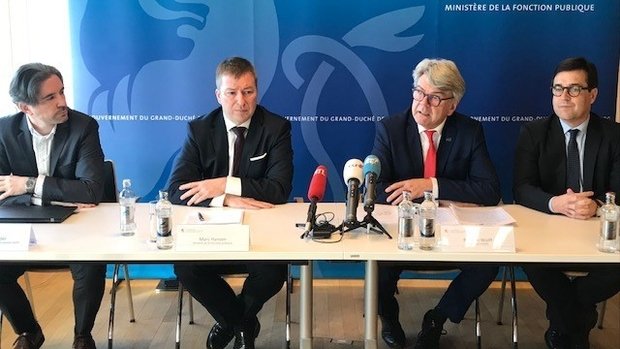 The General Confederation of the Public Service (CGFP) signed what it referred to as an "historic" agreement on the organisation of working hours.

The agreement, signed by the civil service union and the government, seeks to adapt the statute for civil servants in order to allow for specific situations and shift patterns, such as those employed in the police force or in customs.

Work on the accords began 17 years ago. The Minister for Civil Service, Marc Hansen, and the CFGP president Romain Wolff said the agreement was a great success.

The next step will be to place the agreement in a legal framework. The text should be ready by 1 March.