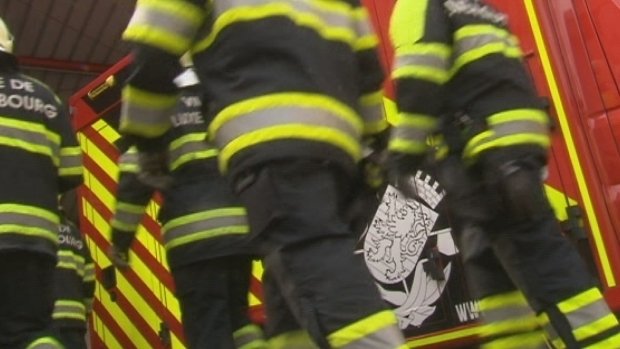 Obesity and cardiovascular diseases are among the key reasons why Luxembourg's firefighters are no longer deployable. A number of preventive measures are in place.

In her reply to a parliamentary question by Pirate Party MP Sven Clement, Minister of the Interior Taina Bofferding explained that CGDIS staff are regularly subjected to medical check-ups.

There are currently three doctors and a number of trained employees working for the health division of the Grand Ducal Fire and Rescue Corps. It is up to them to clarify who's still fit for service.

Some criteria are fixed by law but the doctors can interfere if necessary, Bofferding explained. She added that it also depended on the specific tasks of an employee.

A volunteer firefighter who's no longer in excellent shape will usually be assigned other tasks that do not require physical strength. He or she will then be assessed on their performance in their new role.

Some former firefighters, for example, assume new duties in the areas of administration or psychological counseling. In other words, they can still fulfill important tasks for the collective without still operating in the field.

The requirements to become a firefighter, Bofferding stressed, are relatively high. She added that their job was physically and mentally demanding.

Bofferding concluded that Luxembourg's firefighters should therefore, in theory, be well-equipped to help those in need. Prospective firefighters should for example not be obese. The anthropometric measurements are calculated by using the internationally recognised Body Mass Index (BMI).

The minister also specified that they introduced a number of measures to prevent obesity and keep the rates of incapacity for work low. These measures include regular sporting activities and the possibility to consult personal coaches and dietitians.