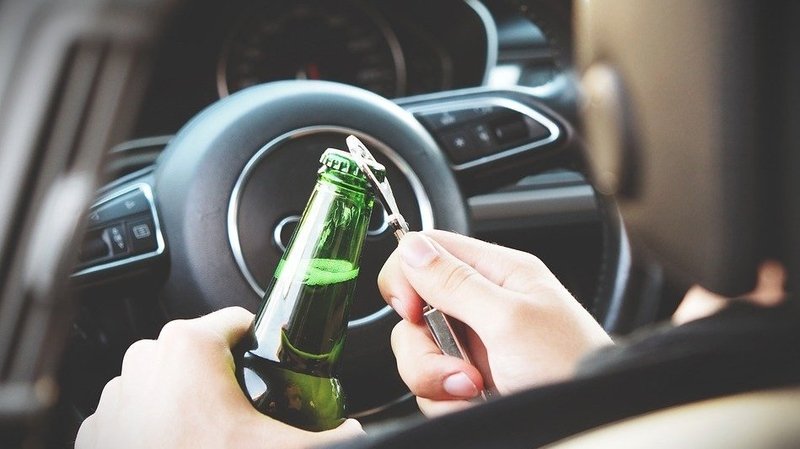 A drunk driver crashed into several vehicles Saturday when he tried to drive home from a local supermarket in Bertrange.

The driver left the parking lot and drove along Route de Longwy before losing control of his vehicle. He then crashed into another car that was driving on the opposite lane. This second car ended up in a ditch.

The drunk driver decided to continue his hazardous journey and eventually crashed into two more vehicles that were waiting at a red light on the opposite lane.

Once again, unperturbed, he neglected to switch off the ignition and instead drove home leaving a trail of destruction behind him.

Police later paid him a visit at home and, perhaps unsurprisingly, found that he was intoxicated.