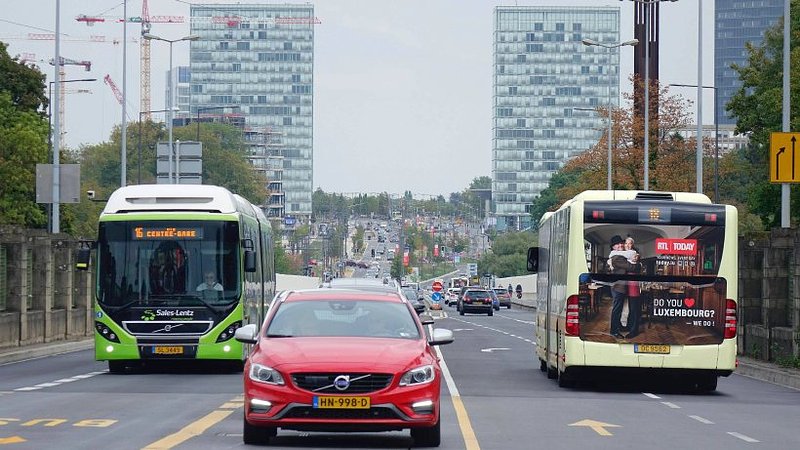 LSAP party members had a number of complaints to make regarding Luxembourg's public transport situation.

In an open letter, Aurore Rössler - who had campaigned to represent the east end of the country - asked several questions concerning public transport connections and security.

A working group of LSAP members also identified certain problems in the same field, issues that still don't work and mustn't be ignored.

Among other things, they criticised the fact that the north and east of the country are still too often overlooked when it comes to public transport. They also denounced the fact that many stations still haven't been equipped with access for people with reduced mobility.

Finally, violent acts, both against CFL members and against other users of the various means of public transport, is constantly increasing in Luxembourg, a deplorable development which should be combatted more.