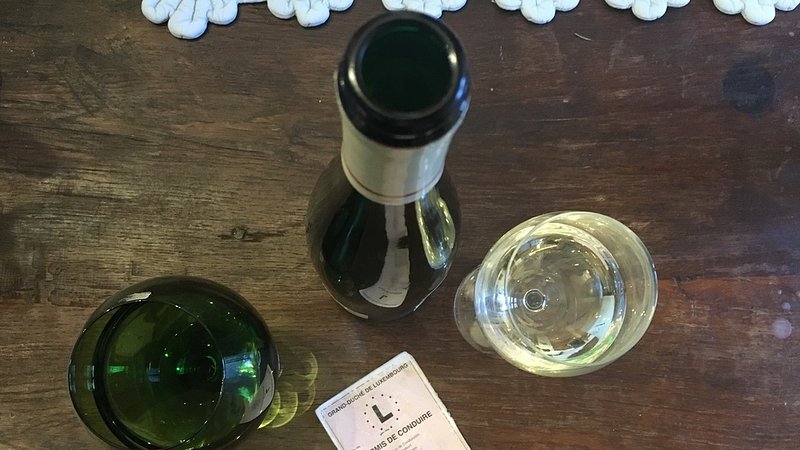 A 40 year old member of staff at the Grand Ducal Palace appeared in court on Friday morning.

The man was arrested during a police check last October in Larochette with a blood alcohol level of 1.5.

During his stay in court, the accused admitted having made a serious error that night which could cost him his job at the Château de Fischbach. He began working at the Grand-Ducal Court in 2013, starting his career with the Palace as valet for Grand Duke Jean before becoming a butler for Hereditary Grand Duke Guillaume.

Friday was not his first appearance in court - the man was arrested in 2015 for driving without a license and insurance, as well as intoxication at the wheel.

The prosecution was unimpressed by the accused's history, and therefore requested a fine and a 15-month driving ban, without reprieve.

The verdict is due on 7 February .