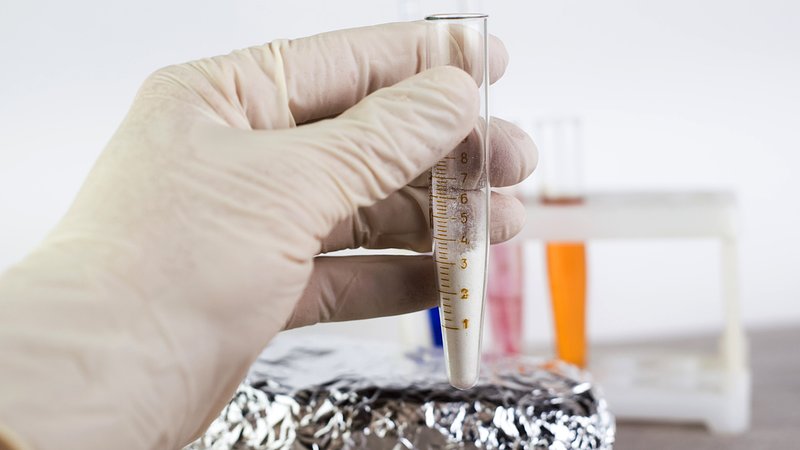 Police and sniffer dogs were involved in Wednesday's operation.

A total of 18 people were taken in to be searched and inspected. In some cases doctors undertook the examination in order to determine whether any foreign substances might be found that weren't immediately visible. This turned out to be the case with three of the individuals, who were then arrested and sent before the examining magistrate.

Roughly 150g of drugs were found. In addition to this, five mobile phones and €2.500 were seized. The Public Prosecutor's Office also ordered a search of one person's home.