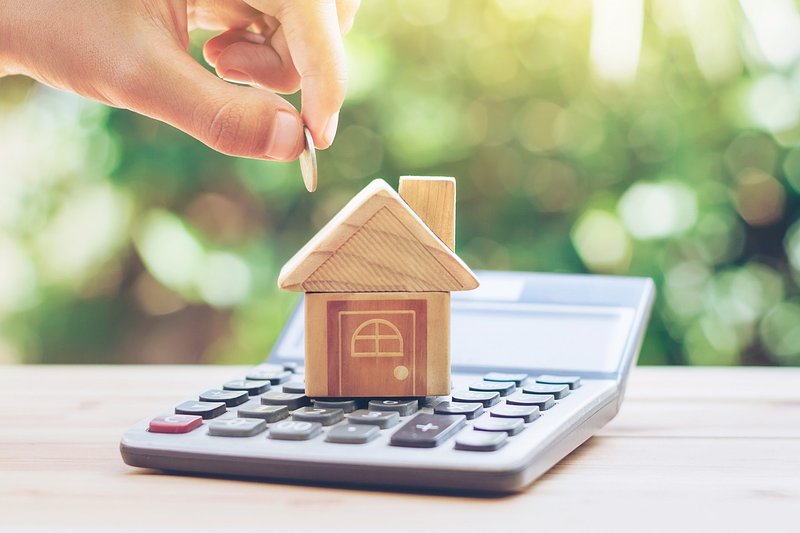 A tenant of a Limpertsberg apartment took a rental dispute to the courts in his endeavour to see his rent reduced by 40%. On Thursday, the tribunal ruled in the tenant's favour...alongside ruling in favour of the landlord hoping to increase the rent.

As reported last week, an ambitious tenant of a 90 square metre flat in Limpertsberg took his dispute to court in the hopes of reducing his rent from €1,700 to €1,100. A bold move, certainly, but the tenant cited a 2006 law which stipulates that the owner of a property cannot ask their tenant to pay more than 5% of the capital invested in the property on an annual basis.

Battling the system: Tenant hopes to reduce Limpertsberg rent by 40% thanks to obscure law

The Peace Tribunal ruled on the case, declaring that the tenant's request was admissable. However, the tribunal also found the landlord's counterclaim to increase the rent admissable. In short, the ruling has not yet decided anything.

The tribunal consequently named an expert whose role will be to determine the reevaluation of the capital invested into the property. The expert will have to estimate the value of the property in 1957, the year it was purchased, including the land and the construction, and include the reevaluation coefficient and biannual discount. Finally, the expert will also have to take costs invested into the maintenance and reparation of the property into consideration, alongside the value of its furnishings.

All these factors will allow the court to ascertain the value of the rent which should be set in line with the 2006 law's terms. The next session will take place in May.