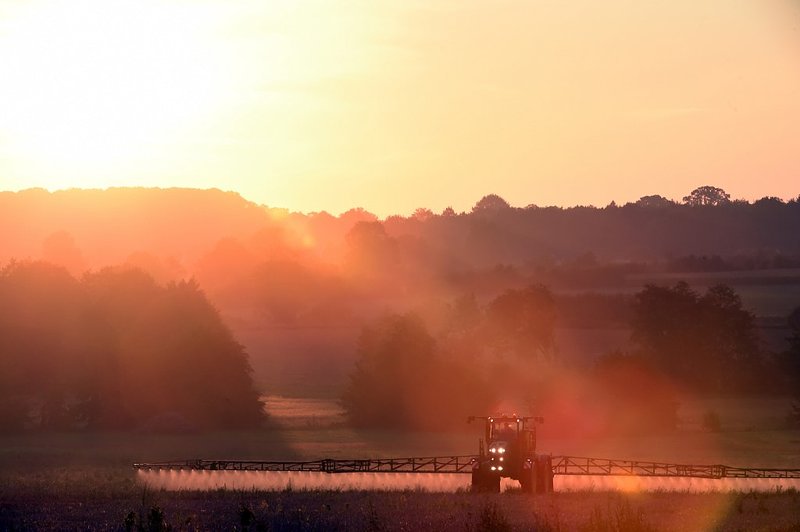 The Grand Duchy is due to become the first country in Europe to completely prohibit the use of controversial herbicide glyphosate.

By the end of the year, Luxembourg's commitment to ban products with a glyphosate base will enter into effect. The government's promise will come into law on 31 December 2020. The ban makes Luxembourg a pioneer in Europe as well as the first country to take such a decisive measure, as the ban precedes the limit fixed by the EU by two years (15 December 2022).

Minister of Agriculture Romain Schneider celebrated the move as a 'major advance' in protecting biodiversity and the environment. The Ministry of Agriculture will have to take the needs of farmers - as well as those of brands marketing the product - into consideration in introducing the measure, and to that end, has detailed three key dates for the measure.

On 1 February 2020, all products containing glyphosate will have their market authorisation withdrawn. Then, on 30 June, retailers will be prohibited from stocking and selling glyphosate-containing products. Finally, 31 December will mark the final day that the substance is authorised to be used, a ban which will apply to professional users and private individuals.

Farmers already prepared to give up glyphosate will be subsidised by the state, at a level of €30 per hectare for arable land, €50 per hectare for vineyard land, and €100 per hectare for land designed for fruit growing. A number of users - 592 in total - have committed to do so by the end of the year.

Luxembourg's winegrowers will become the first in all of Europe to completely do without the pesticide, as well as deciding to do so voluntarily as of this autumn. Those who will take the decision a step further and ban all pesticides will receive subsidies in the height of between €500 and €550 per hectare.

In the mid-term, Luxembourg's ambition is to reduce its reliance on the most dangerous phytosanitary products by 30% for 2025 and the use of pharmaceutical products in agriculture and viticulture by 50% for 2030.