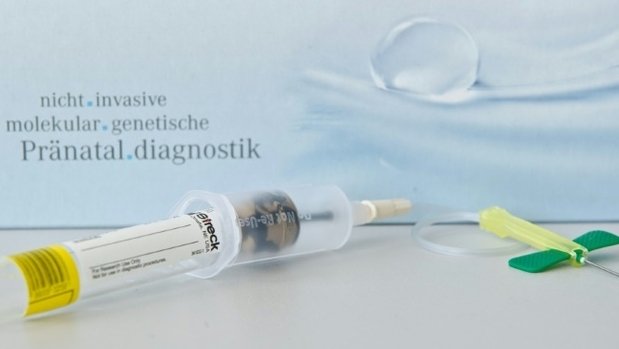 Of the 1,700 pregnant women who have opted for the screening, 16 tests have revealed chromosome anomalies. The screening is reimbursed by the National Health Fund and is available to all pregnant women, not just those with at-risk pregnancies.

The ministers revealed that a scientific council in the health sector is regulating tests and will decide whether the Nifty screening should be carried out in a generalised or targeted manner. Costs for Nifty tests are at the €380 mark per diagnosis.