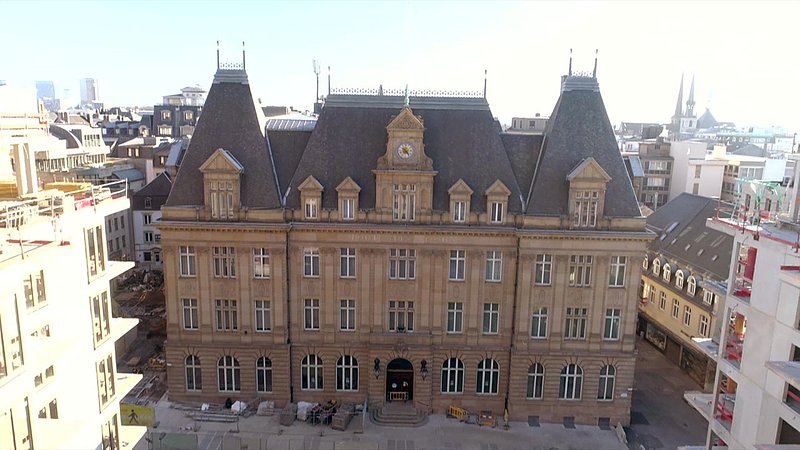 It is becoming exceedingly likely that the former post office building at the Hamilius will - at least partially - be transformed into a hotel.

Minister of the Economy Etienne Schneider provided some detail in a response to a parliamentary question submitted by the Left MP David Wagner. In his response, Schneider highlighted that a study was recently commissioned to ensure the building is maintained in its original form as much as possible.

The building is classed as a national monument, which means it is a protected site due to its importance to Luxembourg's heritage. Schneider described the building as 'undeniably one of the most emblematic buildings of the city centre', as well as an instance of its own time's cultural heritage. The building, designed by state architect Sosthène Weis, was completed in 1910.

The minister stressed that any future plans for the building will be made with respect to the cultural heritage of the building, and that it is most likely it will partially become a hotel. Other uses considered include a mix of shops, offices, and apartments.