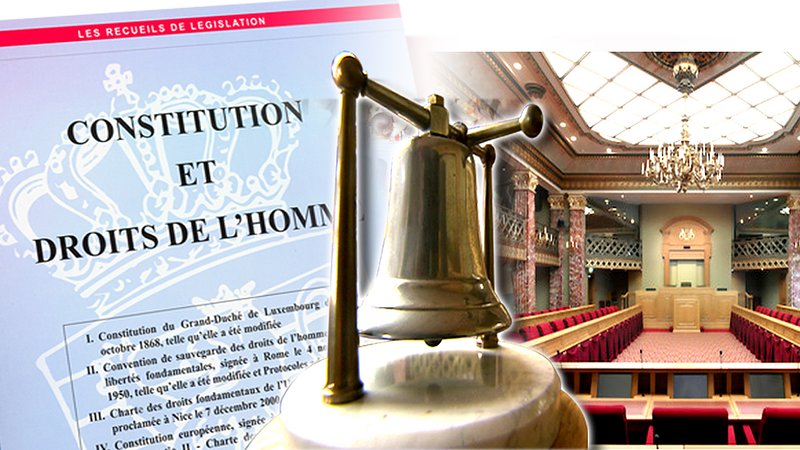 The much-discussed constitutional reform is due to take places in stages: the first will focus on the courts and legal apparatus of the state.

In order to contribute towards discussions on the judicial system's independence, the parliamentary commission charged with the dossier is seeking external guidance. Those in charge of the judicial system will be invited to provide input and reports, alongside national and international constitutional experts.

LSAP MP Alex Bodry explained that the purpose is to draw conclusions leading to firm legislation on how politics and the judicial system deal with each other. CSV MP Leon Gloden added that the consultations could be completed by the end of the year, which would be followed by a public session debating the matter in the Chamber of Deputies.

The different political parties had previously come to the conclusion that the constitutional reform should take place in stages. As the first facet of the reform concerns the judicial system, MPs from across the board were unanimous in what aspects should be changing.

Gloden confirmed that the draft bill rapporteur will work on individual articles for the amendment over the next two weeks. These propositions will then be handed in to the government council for assessment. Bodry presumes the first stage of the constitutional reform should be voted on before the end of the year.