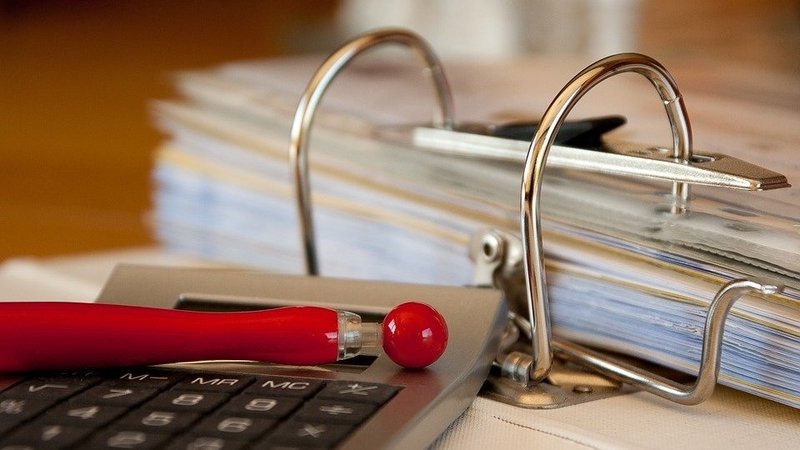 Around 859,000 individuals were insured by Luxembourg's social security system, with around a third of that number (35%) not residing in the Grand Duchy.

The General Inspectorate of Social Security (IGSS) published its 2019 report earlier this week, revealing a positive balance of €284 million, calculated from an annual revenue of €13.7 billion and spending of €13.4 billion. The balance corresponds to 0.5% of Luxembourg's GDP.

Revenue only rose marginally due to the pension's fund's weak performance, attributed to low interest rates and an internationally-weak shares market.