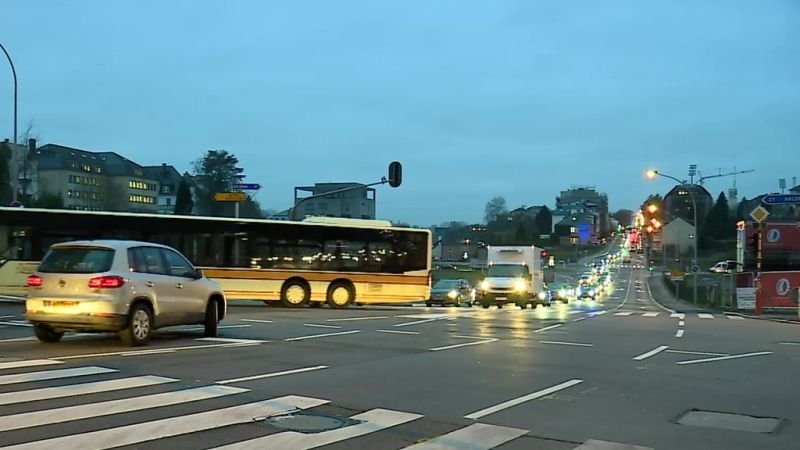 The government recently announced the installation of a new type of speed camera, which will not only focus on speed infractions, but also vehicles running through red lights.

LSAP MP Mars di Bartolomeo submitted a parliamentary question to Minister for Mobility and Public Works on the matter, inquiring whether the radars will be fitted with camera surveillance.

The first spot earmarked for such traffic light radars is Place de l'Etoile in Luxembourg City, a busy drop off point for buses from different parts of the country and a key thoroughfare of the tram. Bausch also plans a pilot project for Rue de Schlammestee in Weiler-la-Tour at a later date.

Unlike radars already in operation in France, these red light cameras (despite the name) will not be fitted with surveillance cameras. This type of radar has been relatively controversial in France, as the cameras are able to prove other infractions, such as driving whilst on your mobile phone.