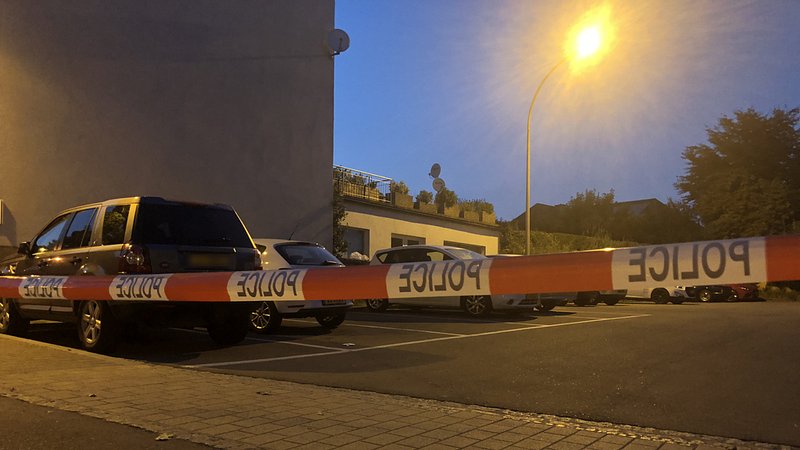 The gruesome incident took place in July 2018. The defendant told the court this Tuesday morning that he regretted the incident.

In July 2018 a relationship fight took a deadly turn in Remich. The then 22-year-old defendant fatally stabbed his 22-year-old girlfriend after beating her. He stabbed himself after the incident and had to receive emergency surgery. He was brought to prison after his recovery. The shocking incident took place in the kitchen of the couple's apartment in the afternoon. A police representative told the court this Tuesday morning that the victim had bled to death. She was 6-7 weeks pregnant at the time.

The defendant allegedly called his mother shortly before the incident and told her everything was fine. Police had questioned the then 22-year-old when he was still in intensive care at the hospital. He initially told police that his partner had attacked him and that he had acted in self-defense. He retracted this statement in a second questioning when police told him that they had found out that his girlfriend was pregnant.

Police argued that the defendant stabbed his partner after learning that she was pregnant and planning on breaking up with him. The couple had been together for four years. They were also engaged. The victim's mother was reportedly against their engagement as she believed the accused to be too jealous and possessive.

The trial will resume on Wednesday.