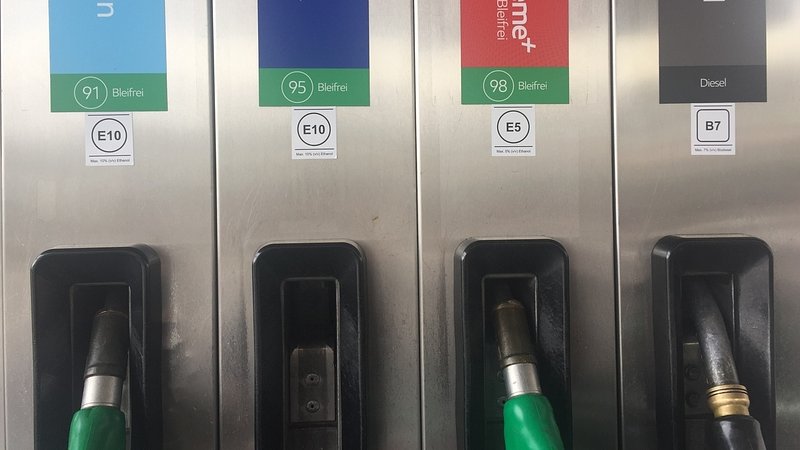 As announced, an increase in excise duties on petrol and diesel will be applied, but it is likely to be less than expected.

Although fuel prices dropped slightly on Tuesday, they began the year with an unprecedented increase.  A further increase should follow between February and April with an increase in excise duties on fuels. The Minister of Finance Pierre Gramegna announced there was talk of an increase of five cents per litre for diesel and three cents for petrol.

In their response to an urgent parliamentary question by CSV MP Gilles Roth, Ministers Turmes and Gramegna confirmed that the planned increase will be maintained.

According to information from RTL, heated debates have taken place in government over whether this imposition should occur so quickly after the recent increase. The Petroleum Group had asked for the decision to be postponed in light of current tensions in the Middle East. The DP and LSAP ministers were particularly reluctant, while the Green ministers wanted to stay the course.

Increase adapted to the markets and neighbouring countries

It was specified that the increase in excise duties will be adapted to the development of international markets and petrol prices in neighbouring countries, so that the increase may not reach the expected five and three cents respectively. The ministers did not, however, specify in their response the amount of the increase.

In any case, there will be no moratorium on fuel prices, as requested by the Petroleum Group. The government highlights climate protection and specifies that the increases will be amortised socially.

Travel costs will thus remain at the current level, while the coalition agreement planned to lower them. This can be seen as a compromise between the three government parties.

Less tourism at the pump

Fuel prices are taken into account in the basket of consumer goods which determines indexation, which was adjusted on 1 January .

The ministers also stressed that fuel prices will increase in other European countries, so the difference between prices in Luxembourg and in neighbouring countries should remain to the advantage of the Grand Duchy.

Bringing Luxembourg fuel prices closer to other countries should however lead to a decrease in tourism at the pump, which would also mean fewer lorries on the Grand Duchy's motorways.