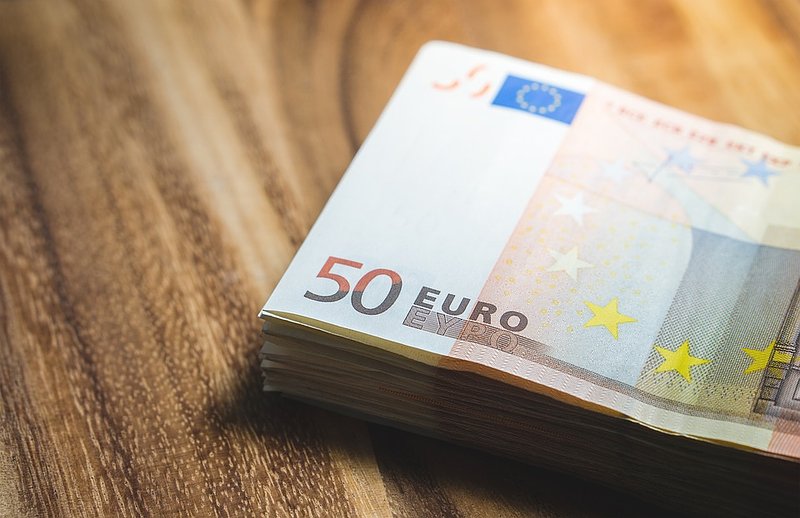 This text, which addresses many other points to be harmonised in terms of social security (long-term care, posted work, family benefits, etc.), in particular seeks to redefine unemployment benefits for cross-border workers. It will no longer be the country of residence which will bear the financial burden but the last country of employment, provided they have worked there for the last three months. For Luxembourg, which has around 46% of cross-border employees, this means that ADEM will have to process around 10,000 additional dossiers.

Minister of Employment Dan Kersch said it was likely reform would come about at some point, even if an accord could not be struck at the present time. The cost of the reform, previously estimated at 60 million euros if the measures enter into force in 2021, will be evaluated again when the European Parliament and the EU Council reach an agreement on the text.

As negotiations were unsuccessful in 2019, and assuming that the new regulation will enter into force this year, it would be applied by other Member States in 2022.  Luxembourg will benefit from preferential treatment due to its labour market, which is dependent on cross-border workers, and will receive an additional transition period, postponing the compensation of cross-border workers to 2025 or even 2027.

For cross-border commuters, the reform will have direct consequences: they will no longer comply with the compensation rules of their country of residence but with those of Luxembourg. The Grand Duchy grants unemployment rights for twelve months (or more depending on the age of the applicant and the length of their career) with an amount capped at 80% of the gross salary received in the last three months preceding the application (again, upward adjustments are possible). The amount of unemployment benefit cannot exceed 2.5 times the minimum social wage and decreases according to the duration of the benefit. The conditions are very different from those of neighbouring countries.