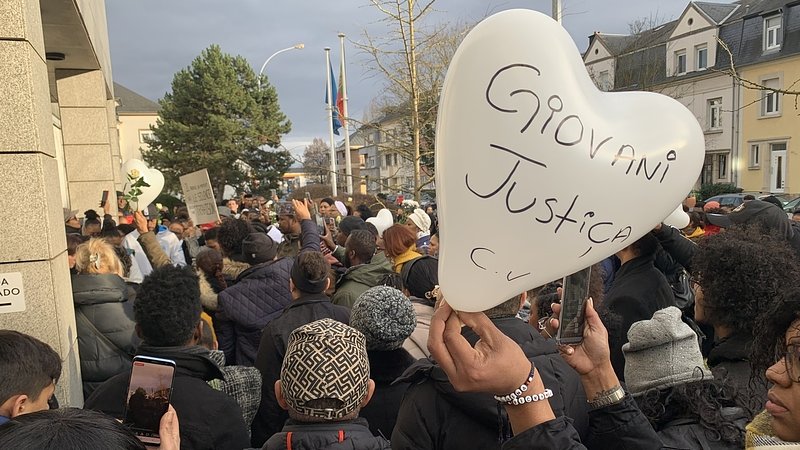 1,000 people gathered at the Portuguese embassy on Saturday afternoon, with candles and white flowers.

The demonstration was in support of a 21 year old Cape Verde native who was attacked by a group of young men on 21 December in Portugal. He died of his injuries ten days later.

The Portuguese media barely reported the incident and the police had not done enough to find the perpetrators, according to Saturday's protestors.

Antonia Ganeto, spokesperson for Finkapé, the Afro-descendant network in Luxembourg, said the protest aimed to raise awareness and encourage a full investigation into the incident.

Other demonstrations took place in London, Paris and a number of Portuguese cities in memory of the victim, who was buried in Cape Verde on Saturday.